Our physicians take the stress and fear out of obtaining a medical cannabis recommendation and photo ID card. Your well-being is our primary concern. You’ll be impressed with the courteous service, comfortable surroundings and highly trained professional physicians at our clinic.

Most of our patients either come to us through referrals or from their personal primary care phsyicians. Upon medical review and approval by the doctor of an illness, disease or physical ailment for which cannabis may provide benefit, you will be issued a recommendation letter that maybe used  to obtain cannabis at a dispensary or to show to law enforcement agents, if necessary.

​﻿Marijuana has been used for centuries by doctors all over the world.  Some conditions for which marijuana was formerly a common treatment, such as simple pain relief, are now treatable by other more effective medications. In other cases, marijuana, alone or in combination with other drugs, remains an effective treatment. 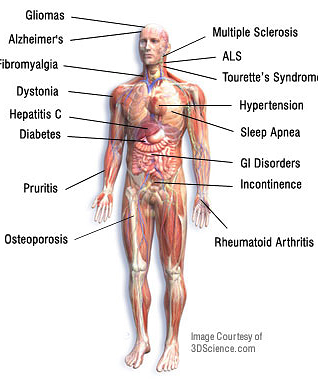